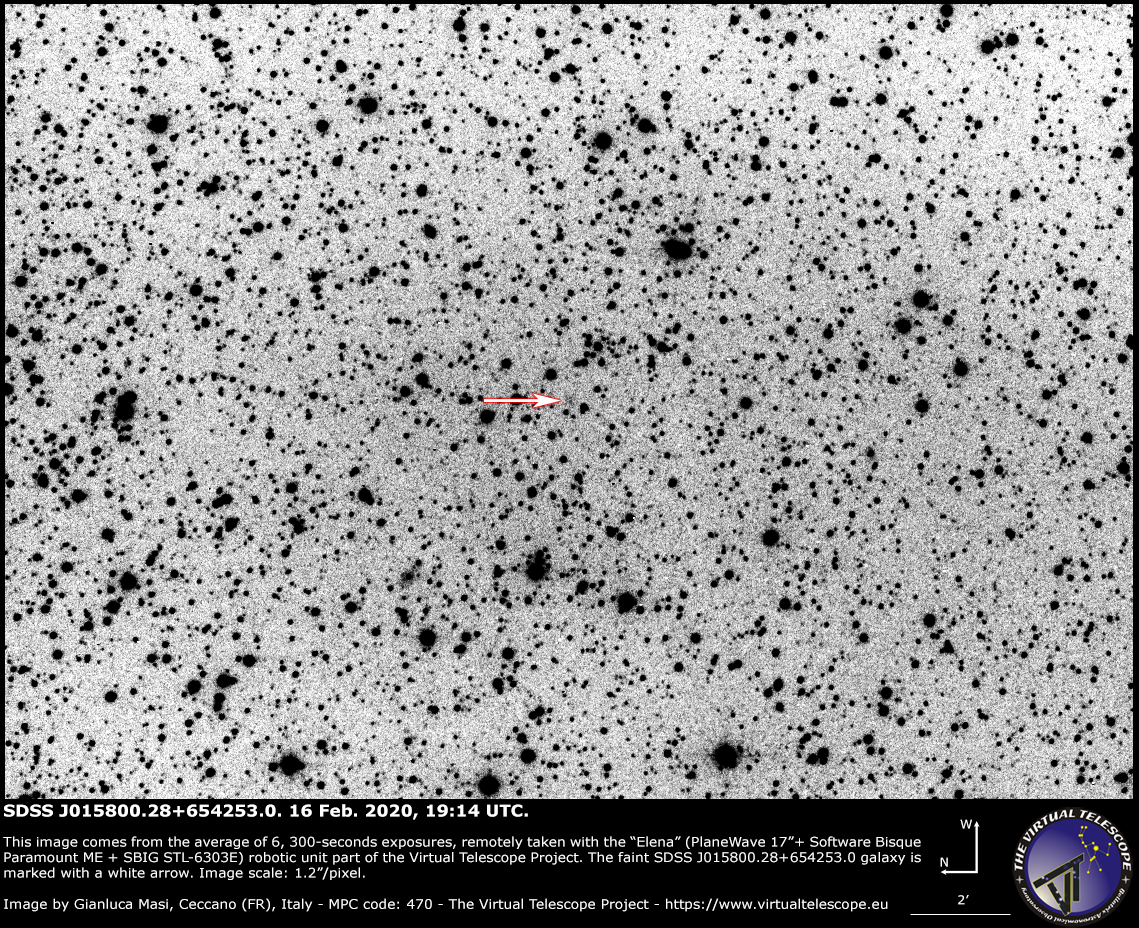 Fast Radio Bursts (FRBs) are one of the most enigmatic astrophysical phaenomena out there, challenging our capability to explain what is behind these natural events. We observed several hundreds of them, lasting just a millisecond or so, and could precisely locate only four of them. But now we know something more: sometimes, the burst comes back, suggesting a repeating, not cataclysmic event generating the burst. The first evidence of such a repeating, sporadic behaviour was collected in 2016, now we know another repeating FRB, this time showing a regular activity, making it outstanding: FRB 180916.J0158+65.

The discovery of FRB 180916.J0158+65 was announced early last January on Nature, where the source is likely placed in the spiral galaxy SDSS J015800.28+654253.0. This is the 4th-only FRBs known to date to be located so precisely. Further investigation showed that this FRB comes back periodically, with the best period candidate being 16.35 days.

What FRBs are is, of course, matter of investigation: merging black holes or neutron stars, as well as other hypothesis have been done, and these repeating events add their mystery to the story.

The image above shows the faint host galaxy SDSS J015800.28+654253.0, located at about half-a-billion light years from us and comes from the average of six, 300-seconds exposures, unfiltered, remotely taken with “Elena” (PlaneWave 17″+Paramount ME+SBIG STL-6303E) robotic unit available at Virtual Telescope. The sky was far from being perfect, but the galaxy is visible as a pale presence.

Back to “Galaxy” page