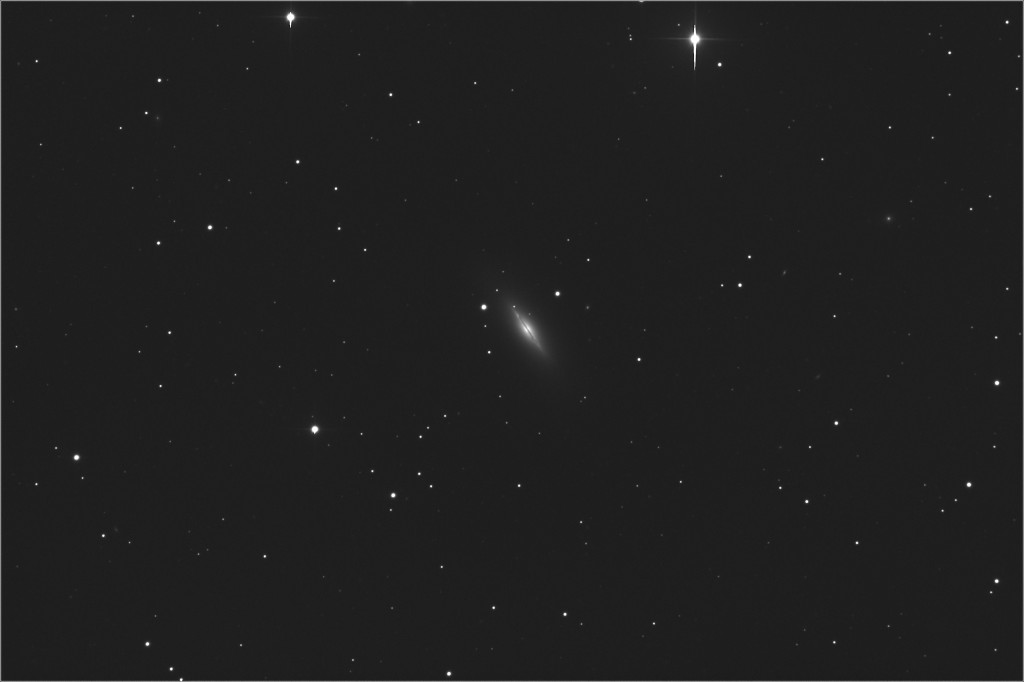 As soon as everyone starts learning about the sky and its most beautiful objects, she/he learn about the Messier catalogue. This very famous list includes more than one hundred deep sky gems including galaxies, nebulae and star clusters. The objects listed there were mainly discovered by the French astronomer Charles Messier (1730-1817), a prolific comet hunter and discoverer.

The Messier catalogue was compiled to limit false alarms while hunting for new comets: ordinary nebulae show a cometary, fuzzy appearance which can be reason of confusion for the observer: knowing and listing as many nebulae as possible could avoid countless wasted hours. The full list was later extended, now including a bit more than 100 objects, including some misunderstandings. And a special case, too.

That special case is Messier 102, originally reported by Pierre Méchain and later marked by the same observer as a mistake. Many people tried to better understand what appened with this lost Messier object and several of them concluded it could be NGC 5866. In fact, the latter is typically proposed as M102 in the Messier Marathons.

The image above was obtained remotely using the PlaneWave 17 robotic unit part of the Virtual Telescope Project. 11 images, each integrated for 300 seconds, were captured without autoguiding, completely trusting the Paramount ME robotic mount. They were then averaged to obtaining this final result. The image was then rescaled of a factor 0.8, with a final scale of 0.8″/piex.