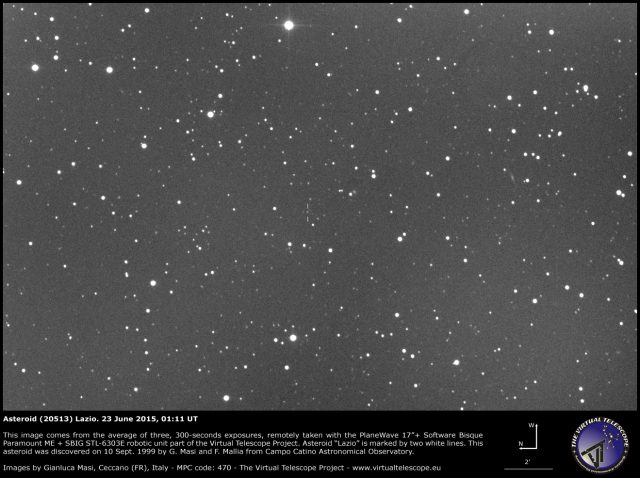 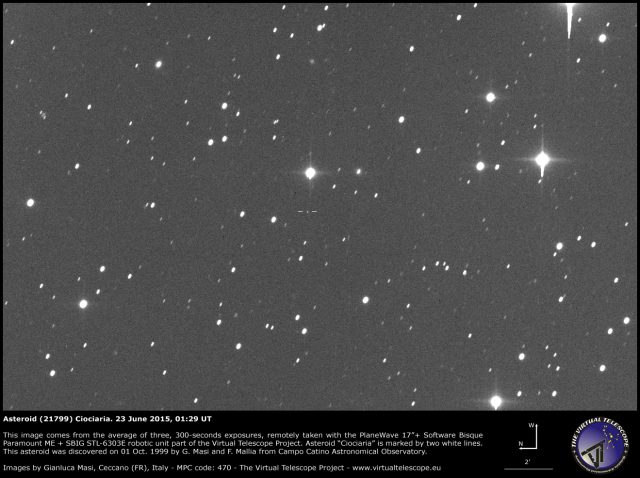 Sixteen years after I co-discovered them from Campo Catino Astronomical Observatory, I was able to observe again both asteroids (20513) Lazio and (21799) Ciociaria, named after the Region and the local area where I grew up, respectively.