Seventh year of the Virtual Telescope (2006-2013): the amazing adventure continues 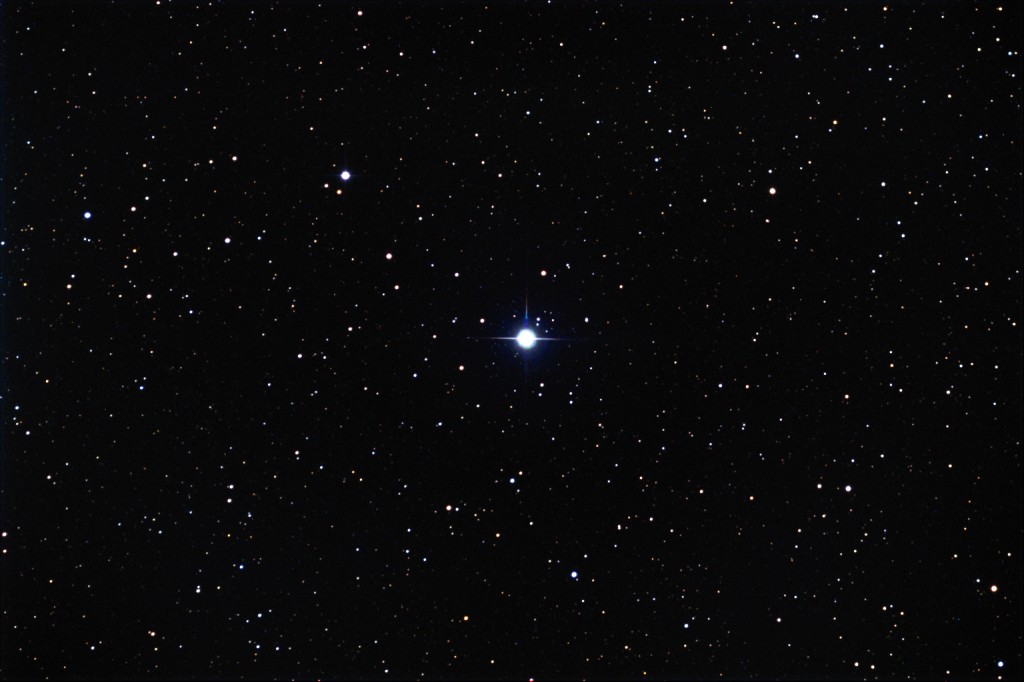 Every time the Virtual Telescope’s birthday approaches, I feel a special feeling, a unique emotion: I could not imagine, that far 20 Aug. 2006, that this project was going to make history in the world in the field of astronomical research and public outreach.

I still remember so well where I was that far day of 2006, in the early afternoon: staring at the sea, snoozing in the Sun, when that idea jumped into my mind. A few hours later, the journey started.

How many things happened since there! How many people, of many friends -old and new – met with the excuse of the stars! Soon, the Virtual Telescope Project started gaining an amazing international reputation, thanks to the special format of its live activities, mixing both the rigorous scientific contents and a friendly approach. All this with the possibility to interact live with the team, in real time, as well as with other participants from everywhere in the world, in the special chat-room.

For the first time, such an online facility run by professional astrophysicists skilled in science communication, was available and history is out there saying how successful all this was.

The last year was spectacular, unforgettable, to say the least. We launched our new website last 2 Sept. 2012 and that was a key step, looking at what happened soon after.

From 2 Sept. 2012 to today, we offered more than 30 online, live events, including some very special ones like the record-close approach of asteroid 2012 DA14 (being one of the VERY few to perfectly track it while it was at its minimum distance!) and comet Pan-STARRS. We worked with several important partners, like CNN, NASA/JPL, Yahoo, FoxNews, CBS, Ansa, space.com and more. In the same time span we had almost 2.600.000 unique viewers from 219 Countries, served 72.000.000 millions of web pages, registered 223.000.000  hits and a traffic of 4.6 Terabytes.  I’m not aware of any other similar facility on this planet, doing both science and outreach, with similar numbers.

I want to tell you: running the Virtual Telescope Project is a very hard task. Being a one person project, with no funding from any institution, it can rely only on true love for its mission and support/donations from its users. Users? Friends, I must say. It was you, with many others around the globe, to give us enough energy, resources and motivation to keep the Virtual Telescope Project running.

In these difficult times, your support is most important than ever and I hope you will continue to help us going on! We are particularly grateful to our sponsors, too, making our project the best of its kind in the world.

Just a few days before of our 7th birthday, a beautiful, bright nova exploded in Delphinus: we were the very first in the world to announce the true nova nature by spectroscopy: let’s see Nova Delphini 2013 as our very special birthday candle!

Later this Fall, comet ISON could be another great show to enjoy with the Virtual Telescope!

Thanking all of you again for your support, I wish you another new, great year of fun, peace and knowledge among the stars!