The McNeil Nebula and the associated V1647 Ori variable star have been a target of opportunity for the author since it was discovered back in 2004. Every year, at Virtual Telescope we spend some observing time to track it, to monitor its behaviour. So, we started the 2016-2017 observing season. 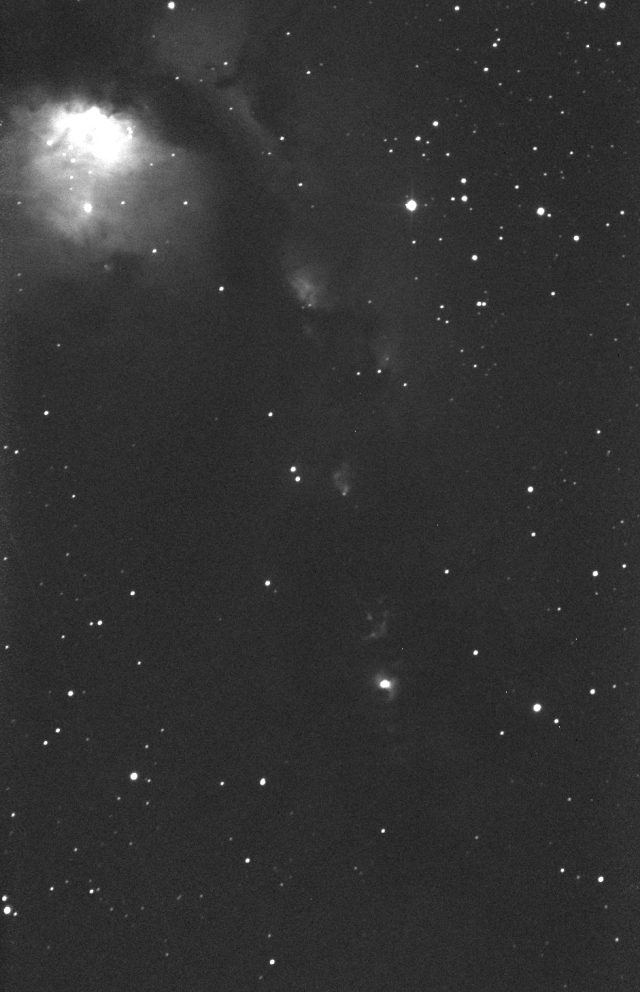 The McNeil nebula and the associated V1647 Ori variable star are shining in good shape, as seen in this image grabbed on 01 Oct. 2016

The new observing season for the McNeil nebula and the associated variable V1647 Ori started, at last. Bad weather at the Virtual Telescope site made impossible for us to start it earlier (late in Aug. would be the earliest period, as the objects start to show back after their conjunction with the Sun), unfortunately, but with this new observations our monitoring has begun.

Our goal is to investigate the outbursts of this source and our coverage now includes several years. In the near future, we will publish an extensive post with all the data.

We will keep on eye in these targets in the next months, so stay tuned!