Once upon a time in a quasar far, far away… 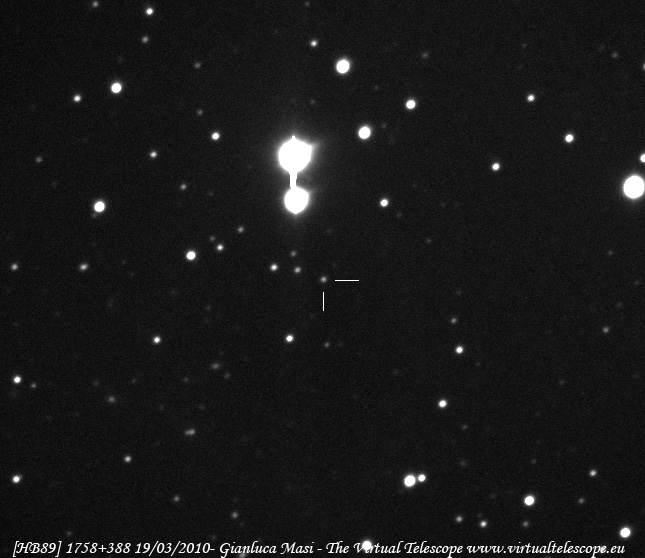 Few things are able to capture the imagination of  stargazers as the idea of distance of a cosmic object. While looking  at that likely pale spot of light, so hard to see  with their own eye at the telescope, they are never disappointed. To secure such very positive experience, it is enough to remind the observer about the distance of the object. And when the Cosmos is involved, distance means time, too.

Try to think yourself about this. When you look very far away in your ordinary, terrestrial landscapes, your view stretches out for tens of miles, to say the most. What you see happening there is happening at the same time you are seeing it: the light bringing to you that remote scene takes a infinitesimal fraction of a second to reach you with that information. In other words, in our ordinary, terrestrial life all what you see is seen “live”.

As soon as you look at the upper part of the horizon, to the sky, things dramatically change. Every astronomical object out there, from the Moon and beyond, is far enough that you will not see it in real time. The Moon, for example, at about 400.000 km from us, is seen as it was a bit more than one second ago; the Sun looks like it was about 8 minutes earlier, and so on. Soon, you are tempted to look far and far in space to go also back in time. At the very end, this is the question: which is the farthest object in space and time you can see?

With the naked eye, under dark skies, you can see the Andromeda galaxy: capturing its faint light will bring you more than 2 millions of light year away from planet Earth. With a telescope, of course, you can do better, both visually and photographically.

Just sit in front of that point of light and wonder: when that energy started its journey, the Solar System did not exist and it was far from developing.

To date, this is the most distant object we imaged at the Virtual Telescope. Plans are already under way to do better. Stay tuned!